My Post-Pandemic Bucket List: Israel, Hawaii or Anywhere
THURSDAY, NOVEMBER 5, 2020 -- As I angled my Fiat 500 into my mechanic's garage yesterday afternoon, I saw a gaggle of men staring intently at a wall-mounted television. My mechanic was one of them.

"Damn elections," he said as he approached me. "He's gonna lose."

When you put your car in the hands of a man who can cut your brake lines or place an IED on your engine, the smart response is to nod in your best imitation of agreement. You don't dare ask which candidate was being referenced.

"I thought you forgot to come," he then said. "You usually drop it off in the morning."

I maneuvered out of the driver's seat--Hey, Fiats are small!--and gave a smart answer.

He and I then went over the roster of services my car needed and he said, "Like the last time, right? You don't need it back right away."

I nodded in agreement, but said ruefully: "Last time was in December and I was flying to Europe for the New Year. Can't do that now."

And that's when it struck me: Where would I go now if I could? Do I have a post-pandemic bucket list?

The answer, I think, is yes. So assuming we ever get to travel again, here's where I want to go. 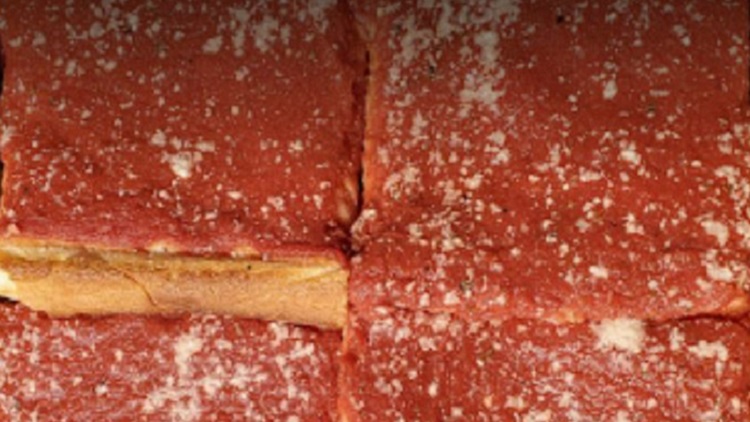 PHILADELPHIA
I keep meaning to drive down from New York to write about Philadelphia. Yet I never do. But I will before the end of the year. And I admit I will go to eat: a roast pork sandwich from DiNic's at the Reading Terminal Market, a slice from Sarcone's Bakery (left) and maybe a meal at Zahev, Michael Solomonov's iconic Israeli place.

ISRAEL
I don't know why I never get to Israel. Well, I do know. I have no business to do there, which means I'd have to plan a trip for holiday--and a long trip at that. I have no grand itinerary in mind. I'd just like to kick around Tel Aviv, wander the back streets of Jerusalem, maybe walk along a beach. Besides, around Easter I vowed "Next year in Jerusalem!" as a cry against our pandemic grounding. And, oh, yeah, the hummus. I'm going to eat all the hummus in Israel ...

HONG KONG
Like any of us who love the city, I'm truly worried about Hong Kong. The pandemic has put a lid on the situation there, of course, but Hongkongers and the mainland regime in China are on a collision course. And it probably won't end well for this most amazing and free-wheeling place. I have a feeling that my next visit could be my last to Hong Kong as a free city. 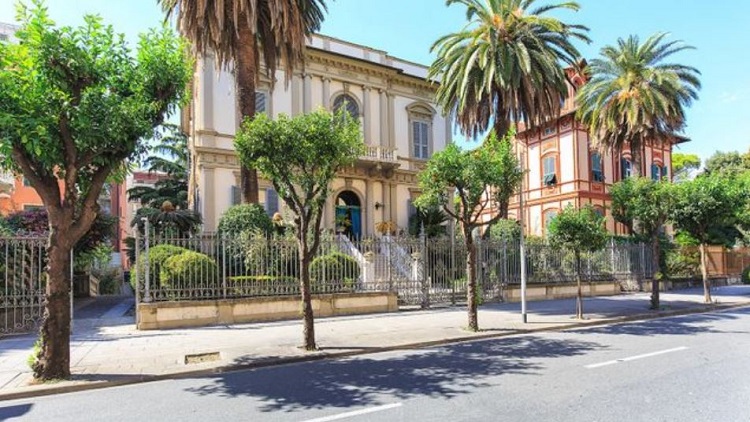 CHIAVARI, ITALY
There's no place in Italy I won't go and a long list of places I really do need to get to: Torino, Sicily and even the little hill town of Ascoli-Piceno, home of the world's finest anisette. And naturally I want to get back to Rome and Genoa, places that make me happy. But mostly I want to return to Chiavari, a smallish city in Liguria that strikes me as nearly perfect. There is a charming central core of caruggi, a craggy seafront, sophisticated people and great train connections. I have fantasies of living there.

TOPSAIL BEACH, NORTH CAROLINA
While I've been to the Outer Banks frequently, I've never been further down the coast to Topsail. To be honest, I don't know much about Topsail, but I promised Will Allen. He keeps renting cool beachfront houses and the pandemic continues to foil everyone's plans to visit.

HONOLULU
It was briefly home and my wife grew up there and returned there to work after college. So I always want to be in Hawaii and to walk down the beach and listen to great music and buy some outrageous shirts. And I miss greeting people with a lei when you meet them. I mean, saying hello with flowers seems perfect in an imperfect world.

THE CARIBBEAN
I've never traveled enough in the Caribbean. When I'm not there, I'm skeptical. "They're all rocks with beaches!" I say derisively. But I don't mean it. I always like everyplace I go or have ever been.

THE NEW BERLIN AIRPORT
It is silly, I know. Who wants to go to an airport? And I am not even a fan of Berlin. (Give me Hamburg anytime.) Still, I had ticket in hand in 2012 when the new airport was just weeks away from opening. So I'd like to see it now that it's finally accepting passengers after a nearly nine-year delay. And I guess I do want to see the new facilities at Salt Lake City, too.

MOROCCO
The whole place does look deliciously exotic. One day, some day. Eventually.

BRAZIL
I was barred from the country for a while--the junta of the moment didn't like my reporting about the state of the economy in the 1980s--but I love the place. The music is amazing, the people are wonderful and, yes, I skew Paulista more than Carioca. (Paulista refers to someone from São Paulo while a Carioca is a term for residents of Rio de Janiero.) I hope to sit in a cafe with a fresh guarana again.

THE NEXT PLACE
I will be happy to go anywhere when this thing is over. A conference room in Kansas. A nice hotel in Mumbai. A plane change at O'Hare. Oh, lordy, I'm even missing O'Hare! See what the pandemic has done to us?

Meanwhile, just as I finished writing this list, I got a call from my mechanic. My car's done. I can pick it up tomorrow. The shop's closed, but he's leaving my keys under the mat.

"Nah, I want to get out of here tonight and I haven't written up a bill. I'll call you next week."

Good man, my mechanic, regardless of his choice of presidential candidates.