The Road Ahead Will Be
Difficult and Different
FRIDAY, NOVEMBER 5, 2021 -- Executive summary: The weeks ahead on the road are going to be difficult and different. Here's how.

What would you like me to say about this travesty? It would be bad enough if American management was simply incompetent. But American is callous, too. It scheduled those flights knowing that it did not have the staff required to crew them--and wasn't likely to find crews since employees were running up against FAA-mandated monthly duty limits.

Coming two weeks after Southwest's meltdown, it's clear that this is not a one-off, one-airline problem. In fact, Alaska Airlines was forced to cancel about 5% of its schedule over the weekend. SkyWest, the commuter behemoth that flies for all the major airlines, cancelled flights in bunches, too.

This points to a truly atrocious next two months. Even with traffic at only about 75% of 2019 norms, the airlines have scheduled the Thanksgiving and end-of-year holidays near 95% of 2019 levels. Given their massive buyouts and layoffs last year and the upcoming monthly and annual duty time limits for crews that remain, airlines know it will be chaos in the next two months. They do not have the staff to operate all these flights.

And they don't care. They took more than $50 billion dollars of bailout funds, specifically earmarked to keep crews working and at the ready, and instead used the dough to pad balance sheets. You think they are worried because Senate Commerce Committee chairwoman Maria Cantwell (D-Washington) will haul airlines before a hearing next month? Of course not. The bosses will do their sweaty, blank-eyed Zuckerbergs and claim they've done miraculous work under difficult situations. Senators will huff and puff and do nothing.

In Europe, if an airline cancels a flight, travelers can claim compensation. You want to stop meltdowns and random cancellations? Make the airlines pay instead of us paying them. Dollars are all that airlines understand. Hit 'em in the wallet instead of stuffing it with taxpayer cash. 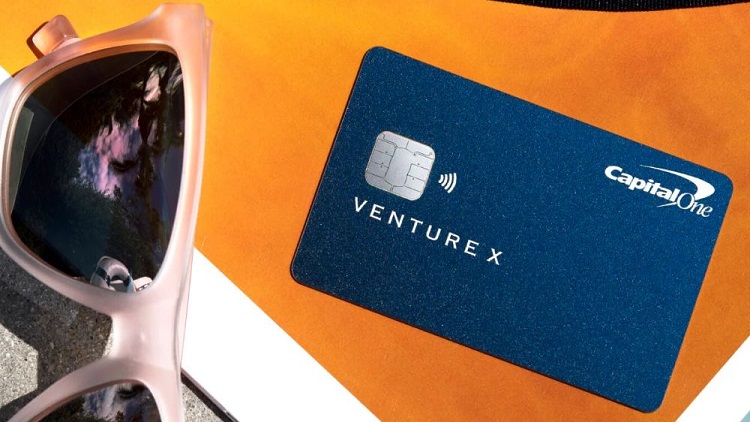 CLUB CALCULATIONS
Back in July, we discussed the reality that one credit card no longer grants universal access to major airport club lounges. There's a bit of good news on this front. Capital One will unveil its Venture X card next week and the key feature is Priority Pass Select. That will include the Priority Pass airport dining benefit, something the Amex version eliminates. Venture X also comes with very generous guest features. Besides club access for two guests on each visit, you'll be able to add as many as four authorized users at no extra charge--and those users will receive Priority Pass Select memberships, too. Best of all, the annual fee will be $395 a year, a huge discount off Amex Platinum ($695) and Chase Sapphire Reserve ($550). Venture X does not solve our club conundrum, of course, but it's another option to throw into the calculation.

A HAPPENING AT O'HARE
The people mover at Chicago's O'Hare Airport has been out of service for so long--since January, 2019--that many of us have forgotten O'Hare has a people mover. But O'Hare bosses promise that the system, which connects the passenger terminals, parking lots, car rental center and Chicago's rail stations, will resume operations next week. Initially, it'll run from 10:30am to 8:30pm. Full, 24/7 service is due early next year. Those hideous, delay-ridden shuttle buses that filled in these last three years, will continue during a transition period. The people mover has so far about than $320 million to repair and upgrade. (BTW, check this week's Tactical Traveler for major happenings at Washington/National next week.) 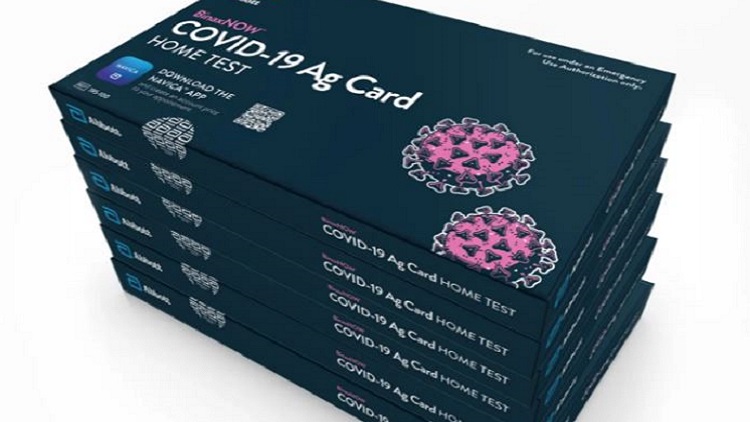 TESTING TIME
Starting on Monday, U.S. borders open again for most international travel. But don't forget: Even if you're vaccinated and had a booster, you still must show a negative test taken within three days of your departure back to the states. As Will Allen deftly proved in August, the proctored Abbott BinaxNow Ag Test kit is nearly foolproof. All you need is an Internet connection and about 30 minutes of time. At $30 a test--Emed, the proctor, sells six packs for $150--it's cheap, too. And here's the good news: Time is now (more) on our side. The FDA has just extended its emergency approval of the BinaxNow test kits through February 1.

THE FRENCH CONNECTION
On the other hand, we have the French. I should know better than to say nice things about them. In fairness, however, they alone were permitting U.S. travelers to use their CDC Covid cards to obtain a passe sanitaire, the French version of the ubiquitous EU green pass. Now? Not so much. The French today decided that you no longer could do any of this online or for free. Effective immediately, you must march into a French pharmacy and pay a 36-euro fee for the privilege. Or, you know, you could just wave your CDC card, repeat Je ne parle pas Français over and over and see what happens.

LAST WEEKEND
Canada adopted its vaccine mandate for all passengers on commercial jets and railroads. And we don't do this in the United States because?

THIS WEEKEND
Standard time returns at 2am on Sunday morning because America apparently loves when it gets dark at four in the afternoon. The rest of the world that does the Standard/Daylight Saving dance switched last weekend.

NEXT WEEKEND
Let me get back to you on that, okay? I'm certain there'll be something.