On Travel and Omicron,
Biden Chose ... Poorly
THURSDAY, DECEMBER 2, 2021 -- A new set of Coronavirus-inflected travel rules dropped today and, as the Grail Knight from Indiana Jones and the Last Crusade might have said: Biden chose ... poorly.

Could the new restrictions have been worse? Absolutely. Could they have been as erratic, self-serving and ludicrous as the Trump Administration response? Sure. Did Biden's team at the White House, the CDC and other acronym agencies try to thread the travel needle? Certainly. Were they attempting to be fair and rational? I believe so.

Before we consider the newest "new normal" we face on the road, may I suggest you read the White House fact sheet for yourself. For the purposes of this discussion, let's restrict ourselves to item four, which specifically addresses the new domestic and international travel protocols.

MASKS OVER VACCINES IS CHOOSING POORLY
To the surprise of no one, the federal in-flight mask mandate is being extended to cover travel through March 18. (It also applies to airports and rail and bus travel, of course.) Originally imposed by the Biden Administration on February 1 as a replacement for mask mandates promulgated by individual airlines, the federal requirement was initially set to expire on May 11. It's been extended several times since.

Why is extending the mask mandate a poor choice? Practically, it is despised by a lunatic fringe of flyers and has driven a heinous spike in despicable in-flight behavior. Medically, there is a better answer: A vaccine mandate to fly. 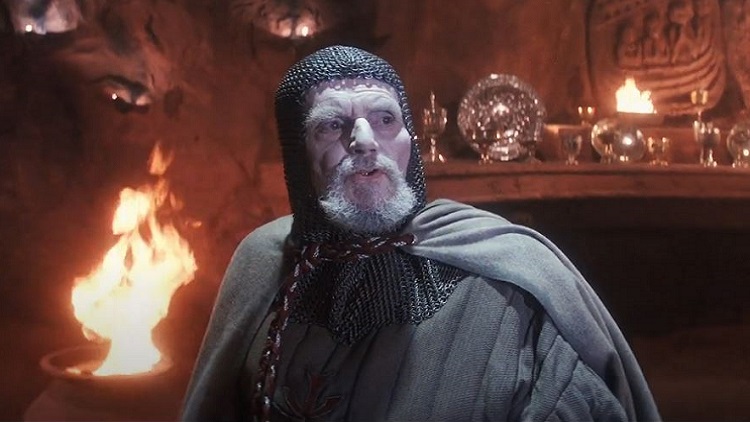 Let's talk practicalities first: It was only yesterday that the FAA released new "unruly passengers" numbers. Of the 5,443 reports compiled since January, 3,923 involved a refusal to wear a mask. That's an eye-watering 72% of the total universe of unidentified flying freaks. And anyone who has flown in recent weeks knows that flight attendants increasingly ignore in-flight mask violations either because they are too lazy--or too frightened--to demand their passengers comply.

Had Biden chosen wisely and imposed a vaccine mandate to replace the mask mandate, he'd have created both a medically safer in-flight environment and probably eliminated the maskless fools, too. After all, why should travelers who've gotten fully vaxxed be subjected to the unvaccinated? Since the Venn diagram of maskless idiots and unvaccinated travelers probably looks like a circle, Biden would have been able to strike two blows for in-flight safety with one mandate.

Why hasn't the federal government imposed a vaccine mandate for flights? One word: Airlines. They have lobbied hard against any federal move to require travelers to be vaccinated. The carriers would be required to monitor vaccine compliance, of course, and they believe it imposes an undue bureaucratic burden on the all-too-thin employee ranks. No matter that we gifted them $50 billion or more in bailout funds to keep their staffs ready to work. We know how that has gone.

Is a flying vaccine mandate dead? Not entirely. The rise of the Omicron variant is spooking a lot of government bureaucrats who were sanguine about the Delta version. Some may even stiffen their spines in the weeks ahead and push back hard against the carriers. But don't hold your breath. And certainly don't expect a flying vaccine rule until after the Biden Administration convinces the courts that health care workers should be vaccinated.

MORE TESTING WAS THE WISER CHOICE
Beginning Monday, you'll be required to test no earlier than one day before returning to the United States from an international destination. That's good. The existing three-day-before-flying rule simply left too much to chance. And who wants to take chances with this still ill-defined Omicron variant?

But the Biden Administration chose poorly in not requiring a second test when we arrive back in the states. Biden was wise to reject some draconian measures proposed by some in the Administration. Ideas like a seven-day self-quarantine upon return from overseas and a second test about a week after an international flight would have been unenforceable. It also would have been seen simultaneously as governmental overreach and be medically moot since so many travelers wouldn't comply. There Biden chose ... wisely.

Still, there's no reason not to ask returning travelers to take a quick test at the airport upon return to the United States. Antigen or PCR tests take just minutes to administer and wouldn't be an undue burden. Also, it would have been enforceable since testing stations could have been set up before customs and border barriers. It's a missed opportunity.

SPEAKING OF CHOOSING POORLY ...
Meanwhile, why are you messing with anything but the Abbott antigen test that is approved for return to the United States? The proctored-via-Internet kit sold by Emed and Optum gets you results in about 30 minutes. You don't have to worry about finding a pharmacy overseas and making an appointment within the new one-day window. If Will Allen successfully used these tests in the middle of the South African wilderness, why wouldn't you use them?

Do I expect wait times for an online proctor to increase now that the United States is switching to a one-day testing regimen? I do. Emed was having trouble keeping up even before Biden shortened the testing time frame. But proctored, remote antigen tests are by far the easiest and least stressful option available. They're often the cheapest, too.

ABOUT THE AFRICA FLIGHT BAN ...
Your mileage may vary, but I don't think Biden chose particularly poorly in imposing its Africa travel ban last week.

True, travel bans are blunt instruments. And to use another hoary metaphor, they are uncertain fingers in a very leaky dike since we know Omicron was already circulating before South Africa announced it to the world. In fact, even as I'm writing, the number of states reporting the variant has jumped from two (California and Minnesota) to four (Colorado and New York).

Community spread is unavoidable. If we've learned nothing else in the last two years, it is that. But if you can slow the virus down even a little by slowing the flow of potentially infected travelers from one part of the world--the European version of the CDC says you could buy two weeks--it's worth a try.

Meanwhile, ignore the noise directed at Biden by the GOP concerning the ban. If he hadn't imposed a travel ban, the GOP would have been screaming and gesticulating on Fox News because he didn't. In fact, Texas Governor Greg Abbott even claims that South Africans are illegally crossing his imaginary border with the continent.