He has recorded more than 50 studio albums and cut about 300 singles, an output unmatched by any contemporary artist. The Beatles, by comparison, released only 12 studio albums and two dozen singles. This sterling track record notwithstanding, word that Ol' Blue Eyes is preparing a spectacular three-record set must be viewed with more than a little skepticism. 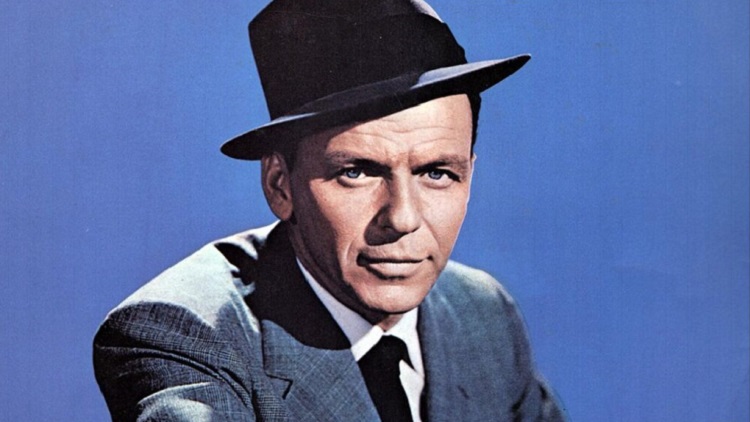 The reason? Sinatra's recording history since his 1973 "un-retirement" has been nothing less than abysmal.

After his justly acclaimed 1973 "return" album, Ol' Blue Eyes Is Back, Sinatra cut another studio album in 1974 called Some Nice Things I've Missed. It wasn't one of his best efforts, to be sure. Later that year came The Main Event, a cut-and-paste job from several concerts masquerading as a recording of a nationally televised live television special. Since then, however, nothing but compilation albums and re-released material.

He recorded a few tracks of a country-and-western album with producer Snuff Garrett, but shelved the idea. He released a few singles ("Empty Tables," "I Love My Wife" and "I Sing the Songs," for example). He feuded with his record company (Reprise) over sales and announced another retirement, this time from recording. After some well-received concert dates, he changed his mind. He went into the studio to cut a "girl song" album, actually laid down a few tracks and then shelved that project, too. Several other ideas for Sinatra albums were discussed and approved, but never even got as far as studio dates.

With this five-year absence in mind, you have to wonder whether this mega-album Sinatra is planning will actually make it to record racks. After all, it would entail three albums and, perhaps, more discipline than he has shown in recent years.

But should the record come off--and Sinatra spokesmen insist this is the real thing--it could be a beauty. Entitled Trilogy, the album is designed to span the five-decade Sinatra career. One disc would be new versions of songs from the 1930s and 1940s. All but one song are tunes Sinatra never recorded.

The second disc of Trilogy would be songs from the 1950s and 1960s that Sinatra has never attempted. (Two titles being considered, we're told, are "Love Me Tender" and "MacArthur Park.")

The third disk would be "contemporary" Sinatra--all-new songs written, arranged and conducted by Gordon Jenkins, one of Sinatra's favorite collaborators.

As an example of Sinatra's commitment to releasing this project, his spokesmen say he's agreed to do a pre-Christmas television special based on the album as well as a concert tour. The recording dates have been set for early July in Los Angeles, the spokesmen claim.

All well and good. Although his range isn't what it once was, Sinatra still can be a spectacularly effective performer, especially when he uses his 40 years' worth of experience. Everyone would like to see a new Sinatra album. Us Sinatra freaks are positively salivating over the proposed scope of Trilogy.

But none of us are holding our breath. Hope you understand our skepticism, Frank. Sing already.

A NEW BLUE EYES IS HERE
Lisa Hartman, a stunning-looking young performer, blonde and blue-eyed, has released her second album, Hold On.

Although it has some mellow ballads, Hold On is top-heavy with blues songs and soul standards of the 1960s. And, on the surface of it all, Hartman seems uniquely unsuited for the material. 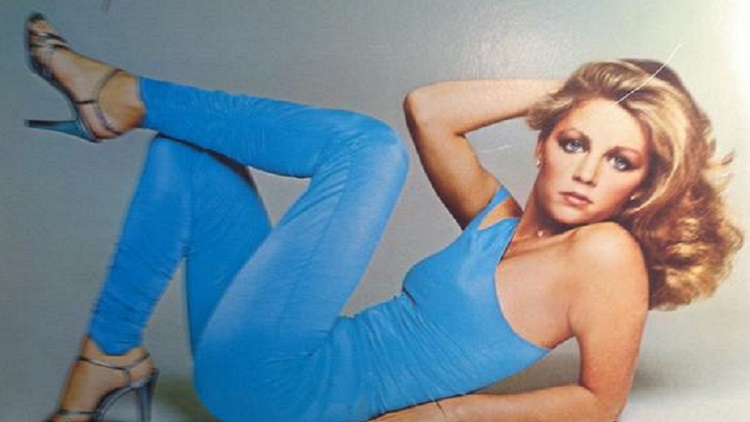 She is, after all, a singer from the Cher School of Advanced Shrieking. She is, after all, largely known as the star of Tabitha, a short-lived spin-off of the old Bewitched television show. She is, all things considered, not too much of a recording artist.

Yet there is something inexplicably entertaining about Hold On. Hartman attempts "Hold On (I'm Coming)," the Sam and Dave classic, and "You Keep Me Hangin' On," a Holland-Dozier-Holland song most often identified with The Supremes. Maybe it's just the joy of hearing these old rockers again, but the 23-year-old's vaguely disco renditions aren't too shabby.

There's also a "cover" version of the old Lulu hit, "Oh Me Oh My"; a rendition of the Bruce Robert-Carole Bayer Sager song, "Don't You Love Me Anymore"; and a treatment of "Old Time Rock and Roll." There's even a song co-written by Hartman and Jeff Barry (he wrote "Sugar Sugar" for the Archies) called "If You Want To Come Home." This last piece may be the most intriguing cut of all.

It would be unfair to mark Hold On as a "must buy" album, but it may be worth a tumble if you've got a few extra bucks, would like to be perplexed and have a craving for somebody--anybody!--willing to take a crack at the kind of rock 'n roll most of us grew up on.

A 2020 UPDATE
Trilogy made it to record racks, but not in time for Christmas, 1979. It wasn't released until March, 1980, and there was no TV special. Reviews were middling save for the third album, which was savaged by many critics. However, Trilogy did contain "New York, New York," Sinatra's last big hit. Meanwhile, Lisa Hartman's recording career lasted only four albums. She did play a singer for several seasons on Knots Landing, a 1980s primetime soap opera. And she is married to country star Clint Black. In retrospect, however, Hold On is a bad album--and five bonus tracks added for a 2011 CD release didn't improve it.

This column originally appeared in Home/Life, the Sunday magazine of The Washington Star.

Column and JoeSentMe.com Copyright © 1979-2020 by Joe Brancatelli. All rights reserved.